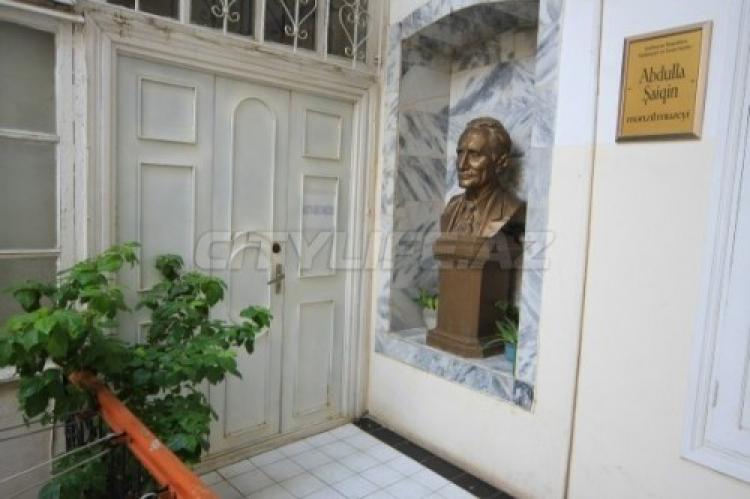 Abdulla Shaiks apartment-museum is cultural center lit up his life, art creative work and pedagogical activity, the activity of writers and intellectuals, which contacted with him. It was founded by the decision of Cabinet of Ministers by the initiative Abdulla Shaiks son, Kamal Talibzadeh in 1990. Museum is situated in one of the flats of the building in the former Verkhnniy Nagorni street where writer and his family had been living formerly.
Â