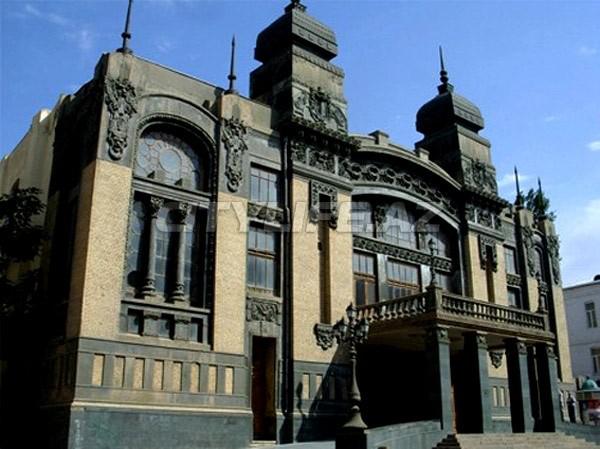 Baku is one of the largest industrial and cultural centres in the East; but it is also a city of many museums and architectural monuments.In the very centre of Baku , amids the greenery of the sea-side boulevard stands this building so well known to lovers of music. Thousands of people visit Baku each year having heard of the Opera House’s beauty and eager to visit it.
Theatrical life in Baku has a long history , and the Opera and Ballet House is the oldest of the theatres . For a whole century the theatre has been one of the centre`s of the republic`s cultural life and the focus of the best in opera and ballet in Azerbaijan. Many internationally famous figures have graced its stage? Among them Fedor Shalyapin, Leonid Sobinov , Valeriya Barsova, Irina Arkhipova, Elena Obraztsova, Virgilius Noreyka, Maria Bieshu, Zurab Sotkilava, Vladislav Piavko , Maya Plisetskaya,Vyacheslav Gordeev, Irina Kolpakova all of whom feel honoured by being invited to Baku. The building was constructed in 1910 by a well-known construction engineer, Babayev. 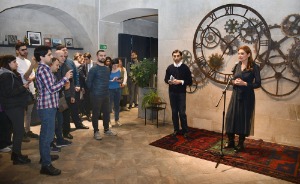