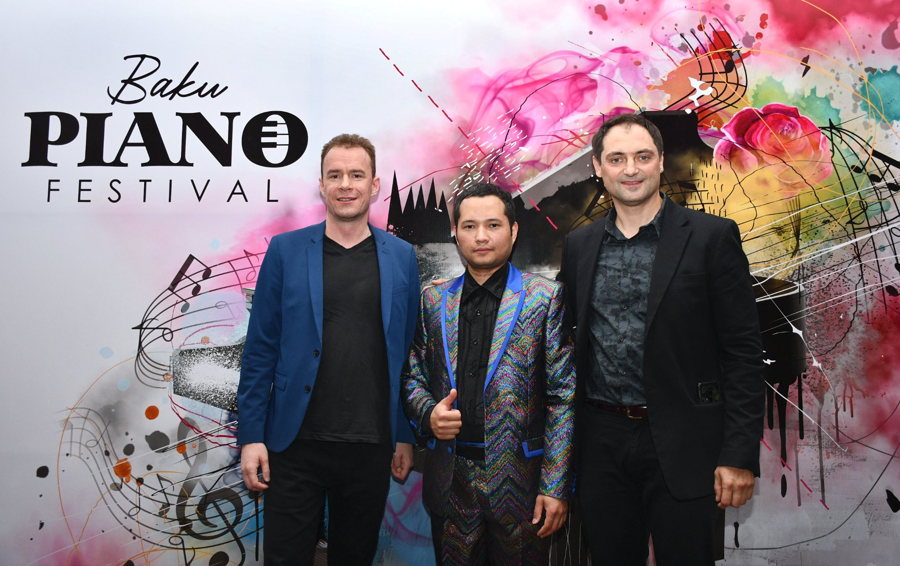 Vikram Ruzakhunov is a renowned jazz pianist from Kyrgyzstan who played a key role in popularizing jazz throughout Central Asia.

Vikram loves to perform well-known compositions in a way that no one has performed and demonstrated this on the Baku stage. The music of Chick Corea in his improvisation caused a storm of delight from the audience and the musician was called for an encore. 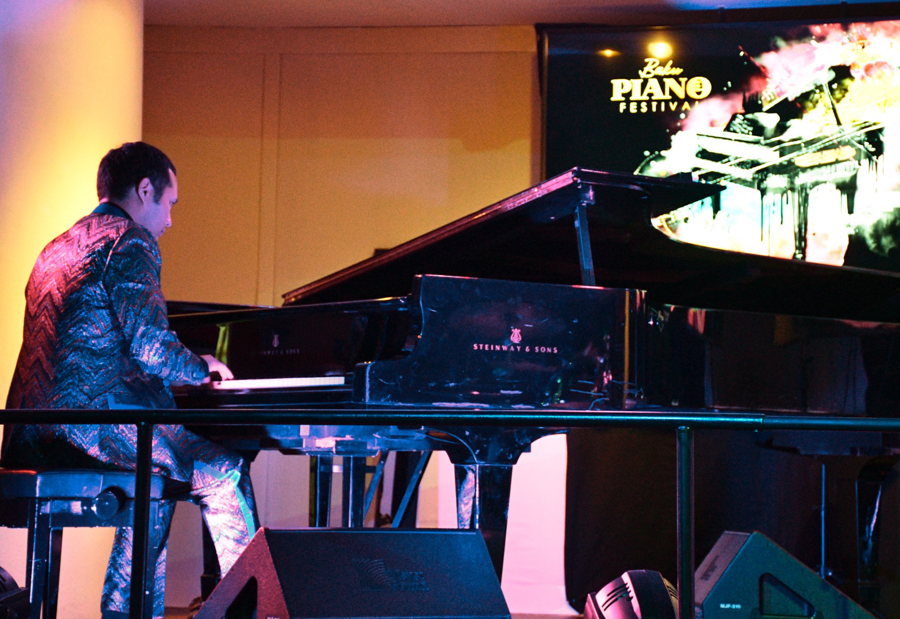 According to the musician, he tries to take interesting ones from world performers and add his own interpretations and ideas. In his work, the musician shows a wide skill: starting with his own arrangement and ending with the free interpretation of musical works.

Experimentality, constant search for an original interpretation of jazz compositions that have become world classics have long become the hallmark of the musician. 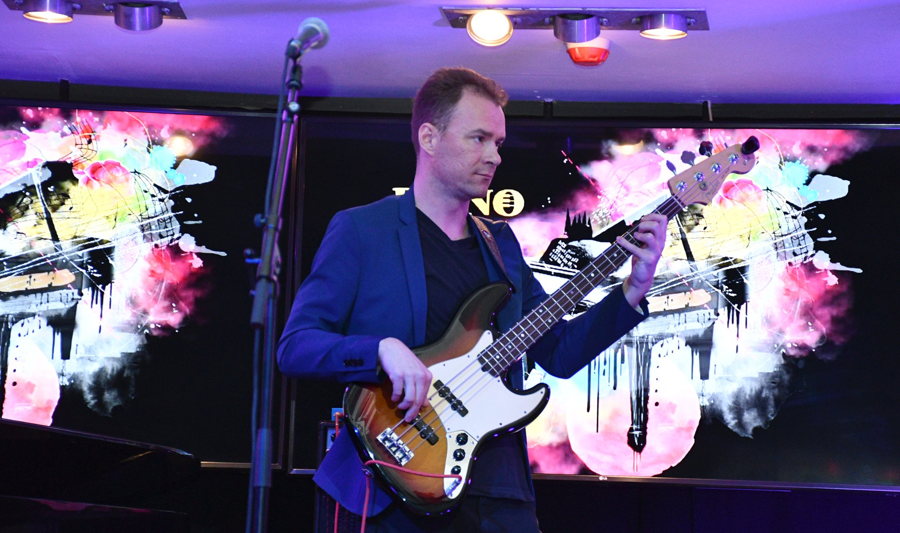 Another trump card of Vikram is the ability to easily and unobtrusively weave oriental motifs and folk music into jazz improvisations.

The concert ended with an encore performance and a standing ovation from the audience.